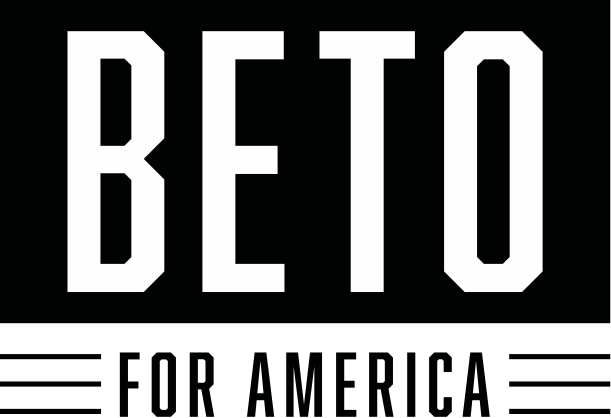 Beto offers our country a very different path. But we canвЂ™t underestimate Donald Trump in 2020. After all, heвЂ™s already raised $40 million for his campaign.

Can you donate $3 to Beto right now before our official FEC fundraising deadline? Every donation made before 6/30 will be counted in our official report as we fight to beat Trump in 2020.

Beto is from El Paso, a city of immigrants, refugees and asylum seekers. A city whose story reflects the story of our nation. He knows the contributions immigrant communities have made to this country, and he has a unique message to contrast with Donald Trump on this key moral issue.

In March, Beto and Trump went head to head with dueling rallies in El Paso. On one hand you had a president determined to inspire fear in the hearts of Americans, painting immigrants as violent criminals. And on the other hand, you had Beto marching alongside more than 10,000 El Pasoans to celebrate immigrant communities, reminding America that El Paso is one of the safest cities not despite, but because of the fact that it is a city comprised of immigrants.

Beto showed us exactly how weвЂ™re going to beat Trump. We wonвЂ™t stoop to the petty politics of division. Instead, we will face the challenges ahead with a renewed sense of courage and optimism.

The latest polls show Beto can beat Trump in a general election. But itвЂ™s on us to make him the Democratic nominee.

Add your $3 donation now. Show Beto weвЂ™ve got his back ahead of our important FEC deadline as we gear up to compete with Trump.

Together we will do so much more than just beat Trump in 2020. We will once and for all beat the politics of fear and division, and show America what it looks like to have a president who inspires the best inside of us.